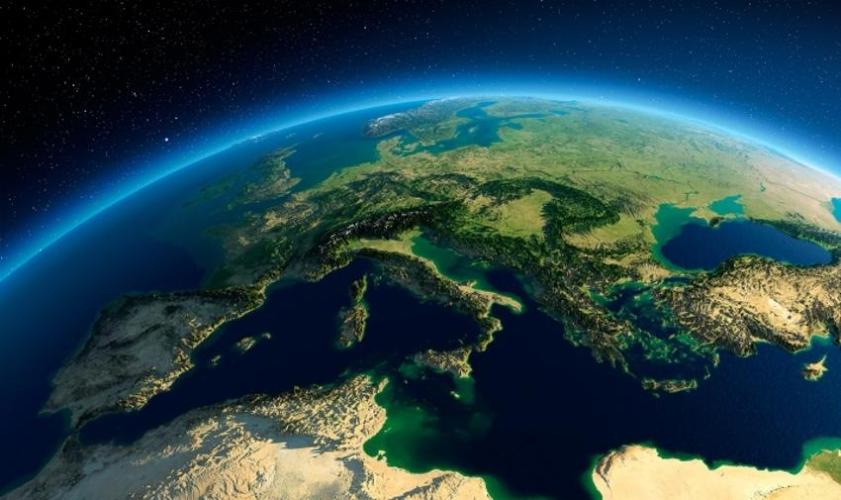 The EIB, the EU’s climate bank, is supporting through the EIB Institute the new Sciences Po European Chair for Sustainable Development and Climate Transition launched on 25 November via an international conference. 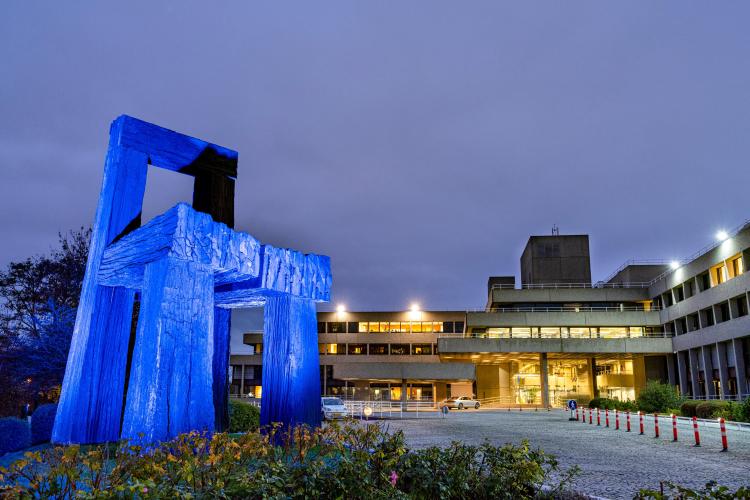 The monumental work of art that marks the entrance to the European Investment Bank’s headquarters in the Kirchberg district of Luxembourg City will be lit up in blue for World Children’s Day on 20 November 2020. 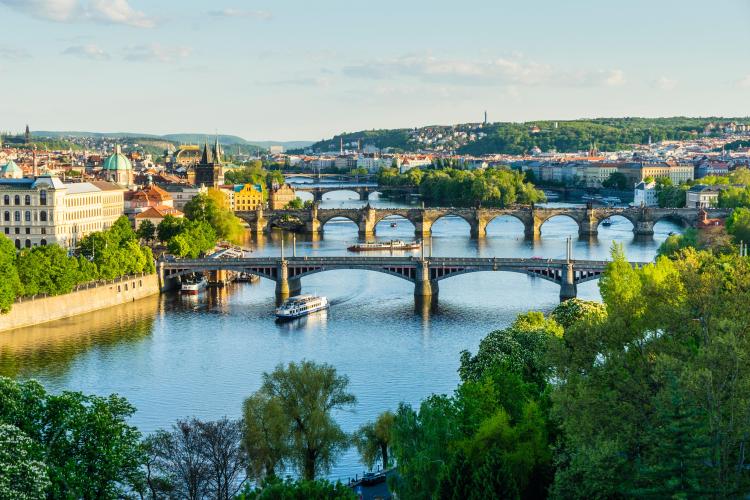 The EIB, represented by Vice-Presidents Lilyana Pavlova and Ambroise Fayolle, joined the Prague European Summit 2020 on 18 and 19 November to discuss with Czech and European partners common responses to current and future challenges for the European Union, such as climate change and the post-pandemic recovery. 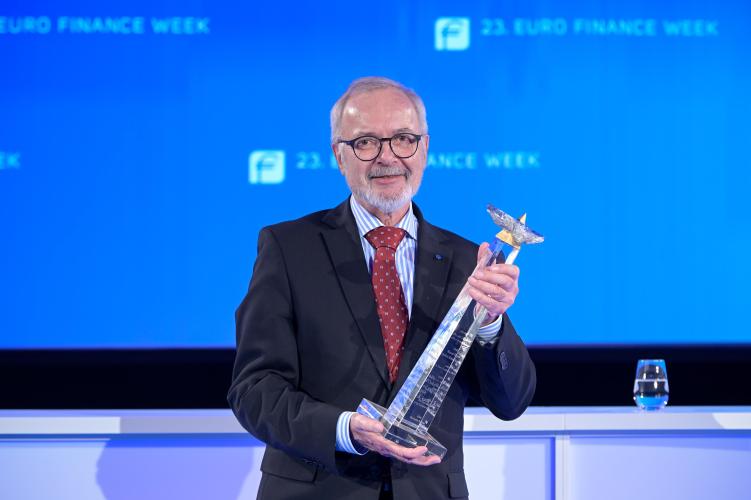 As he delivered the closing keynote of the first day of the Euro Finance Week in Frankfurt, Werner Hoyer, President of the European Investment Bank, received the award for European Banker of the Year for 2019. In his remarks, President Hoyer emphasised how honoured he felt and that this award was recognition of the dedication and extraordinary efforts by the EU Bank’s staff. 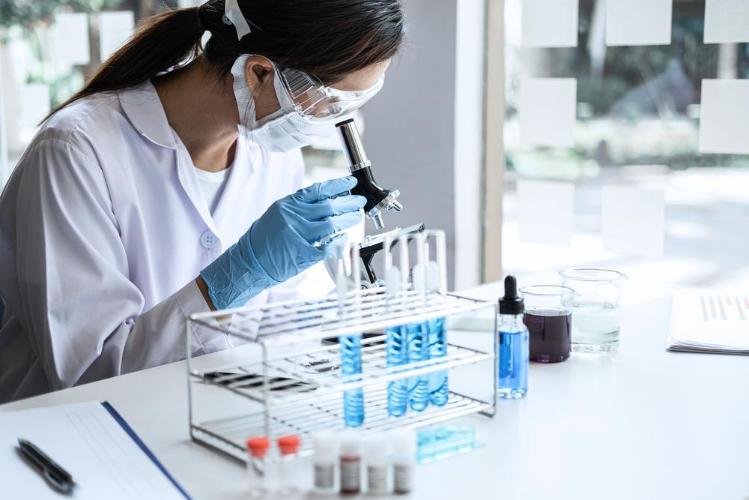 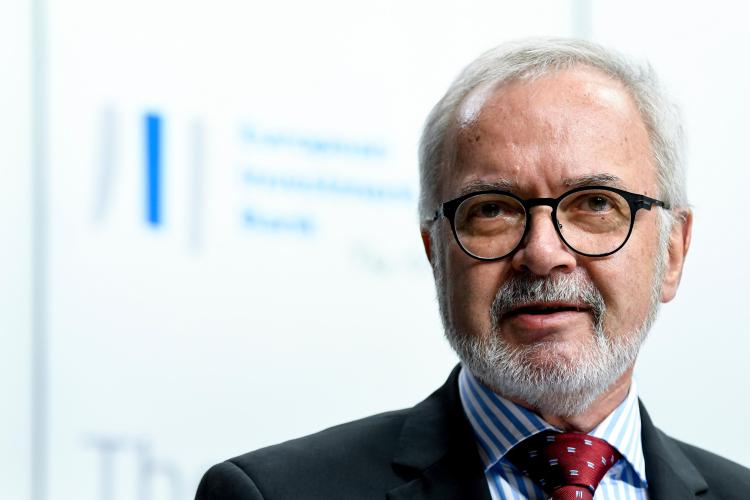 The European Investment Bank (“EIB”), JSC Nenskra Hydro (“JSCNH”) and Hyundai Engineering & Construction Co., Ltd. (“Hyundai”) have come to an agreement regarding certain omissions in disclosing relevant information in the context of bidding for the Nenskra hydropower plant project. According to this agreement, Hyundai remains eligible to participate in EIB financed projects as long as it complies with the terms of the agreement, which includes the appointment of a compliance monitor, appointed with agreement from EIB, to oversee and enhance its integrity compliance program, and a closer cooperation between Hyundai, JSC Nenskra Hydro and EIB in the exchange of best practices in relation to compliance standards and in the fight against fraud.