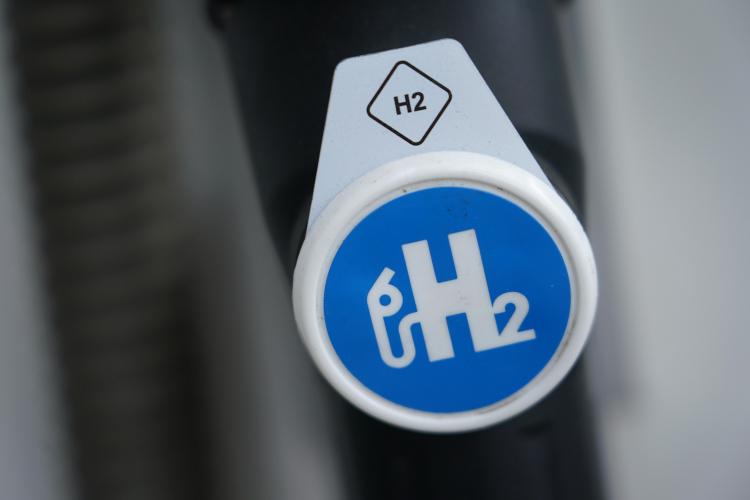 By 2050, the European Union is meant to achieve climate neutrality, or net zero greenhouse gas emissions. Clean hydrogen can be a key factor in reducing emissions in the transport sector and in industry, becoming a green energy source for these difficult areas of the economy. According to forecasts, hydrogen technologies will be viable within 5 to 10 years. An advisory agreement signed between the European Investment Bank (EIB) and the Polish Cluster of Hydrogen Technologies will support the roll-out of clean hydrogen technologies in the country. 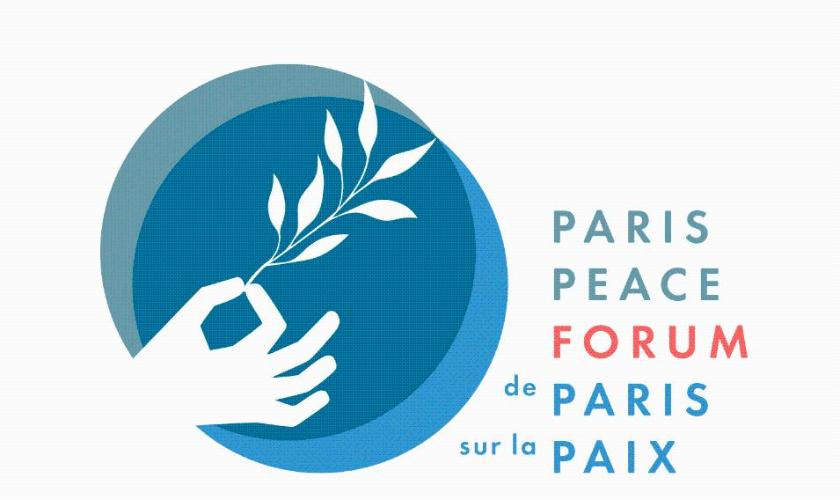 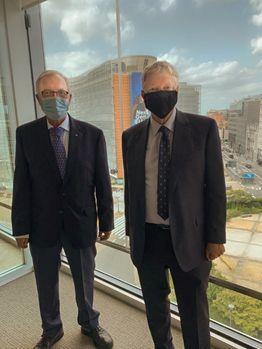 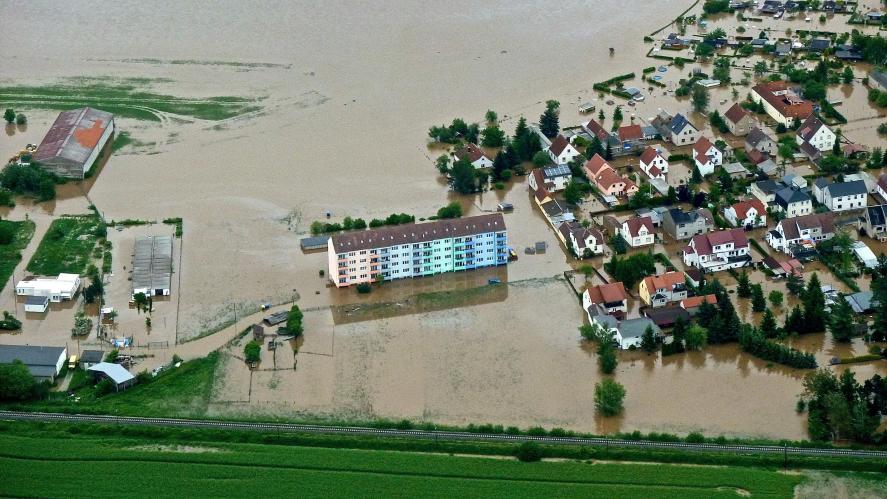 The heaviest rainfall in a hundred years has caused devastating floods in Luxembourg, our host country, Germany, Belgium and the Netherlands. The number of casualties is still uncertain but it is clear that many dozens of people have died, many more are missing, and that tens of thousands of people have had their homes and businesses destroyed. At the EIB, our thoughts go to the victims of this catastrophe. 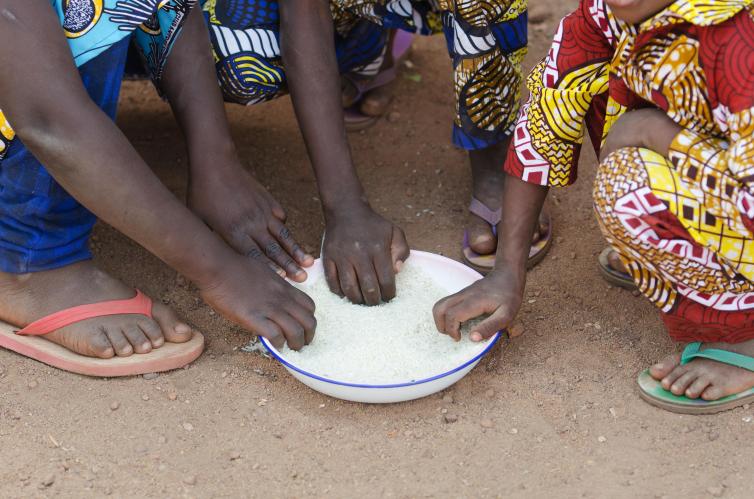 The EIB, through the EIB Institute, has decided to make an immediate €250 000 donation to three NGOs operating in Madagascar to help tackle the disastrous famine crisis — the first such crisis to be declared a direct result of climate change — in the south of the country. 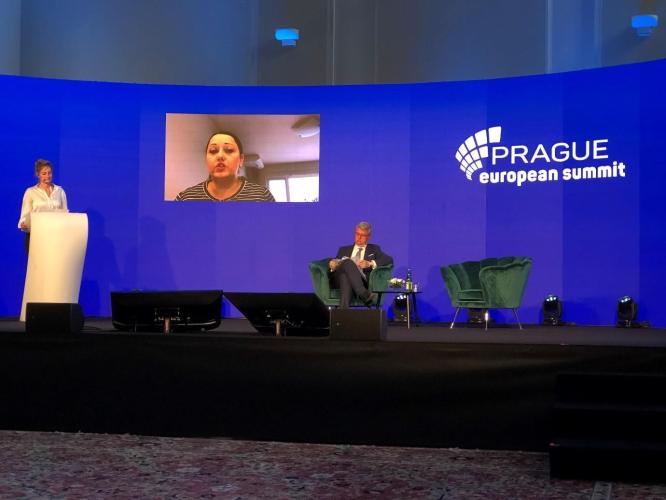 Vice Presidents of the European Investment Bank Lilyana Pavlova and Kris Peeters spoke in separate panels at the Seventh Prague European Summit (PES) and shared the EIB views on COVID-19 recovery, green transition, and future of sustainable mobility in the European Union.

Most green technologies are still more expensive than the systems they’re trying to replace, and they don’t do a better job providing energy. In many cases, they do a poorer job. Clean jet fuel, for example, provides less energy per gallon than the conventional stuff, and it costs a lot more.

The European Investment Bank (EIB) welcomes the adoption by the Council of the Regulation on the Public Sector Loan Facility on 12 July, which completes the Just Transition Mechanism. The latter is a key part of the European Green Deal, ensuring that no one will be left behind in the EU effort to achieve climate neutrality by 2050.

The United Nations Economic Commission for Europe (UNECE) and the European Investment Bank, the financial investment arm of the European Union, have signed today a Memorandum of Understanding (MoU) to strengthen joint efforts to promote economic cooperation, cohesion and to support countries in the implementation of the 2030 Agenda and the Sustainable Development Goals (SDGs).

Former EIB Vice-President Wolfgang Roth passed away on 4 July 2021 in Bonn. He was 80 years old.

“As a Vice-President from 1993 to 2006, Wolfgang Roth left a lasting legacy both inside and outside the EIB” President Hoyer commented. “Colleagues who had the privilege of working with him remember his deep commitment to European integration, his belief in a strong Europe based on solidarity, and his boundless energy – an energy he dedicated not only to business, but also to the development of the EIB’s modern art collection”.